On the eve of the wars in Iraq and Afghanistan, Marine Corps Commandant General Charles Krulak (and Honorary Chairman of FourBlock) developed a war fighting strategy to win what he called the Three Block War, where a young squad leader would have to lead his unit through a foreign city. At each new city block, the patrol faced a different challenge: engaging in a battle on one city block, providing humanitarian assistance on the next, and then dealing with a civil disturbance on yet a third block. Service members operating in Iraq and Afghanistan found themselves in this very predicament. But what happens after the third block, when they return home?

Post-9/11 veterans are incredibly capable at navigating the difficult challenges posed by the Three Block War, yet they are typically not adequately prepared to successfully transition to the fourth and final block, which is returning home and beginning new, meaningful careers. FourBlock supports veterans in successfully navigating this final block. We know that veterans can be tremendous assets to companies and communities. FourBlock provides the education, mentorship, and the relationships needed for them to do so. FourBlock also provides professionals the opportunity to get involved in our national defense by joining the fourth block and supporting those who serve in finding meaningful employment.

FourBlock founder Mike Abrams developed a friendship with an Iwo Jima survivor who struggled tremendously with his transition back home after WWII. One morning, his uncle dragged him out of bed and got him a job at a local company. He credited getting this job with saving his life and giving him purpose again. He sat next to a Normandy veteran, and not long after, met his wife, started a family, and ultimately had a very successful career. This inspired the creation of FourBlock to support transitioning veterans with finding their new purpose, so that they can quickly begin to have a positive impact in their communities.

We started with an inaugural class of 16 veterans in New York City and have grown into a nationwide network of professionals eager to continue to make a difference in our communities. In 2020, we welcomed more than 600 new alumni to our community from 18 different cohorts across the country. These alumni are now working at companies like PwC, T-Mobile, Citi, Boeing, Microsoft, and Tesla.

Over 2,500 veterans are now members of the FourBlock community, and our alumni have been hired at more than 500 different companies across the United States. Our alumni continue to “pay it forward” and come back to FourBlock to teach, mentor, and hire the next cohort of veterans in transition. 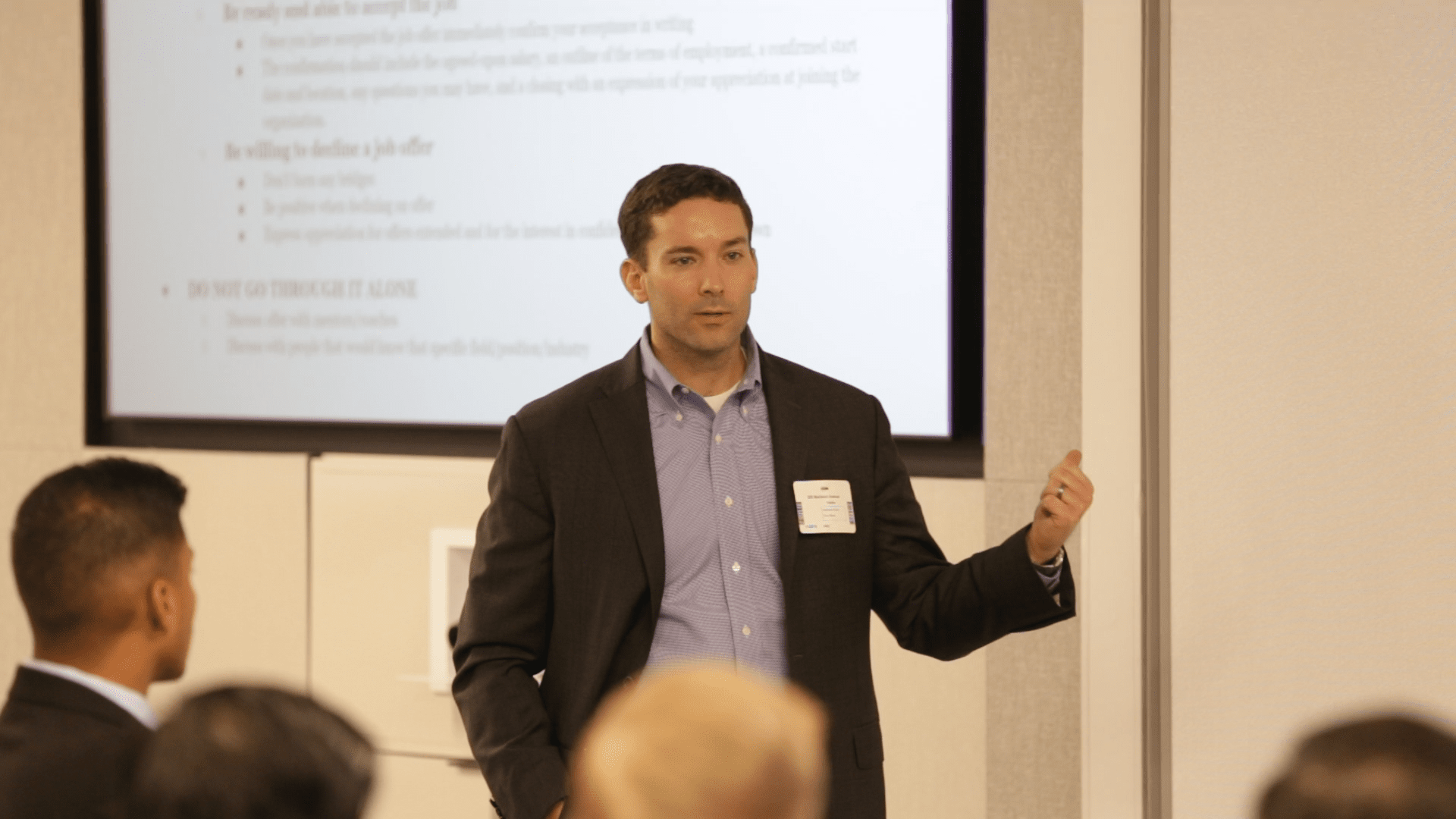 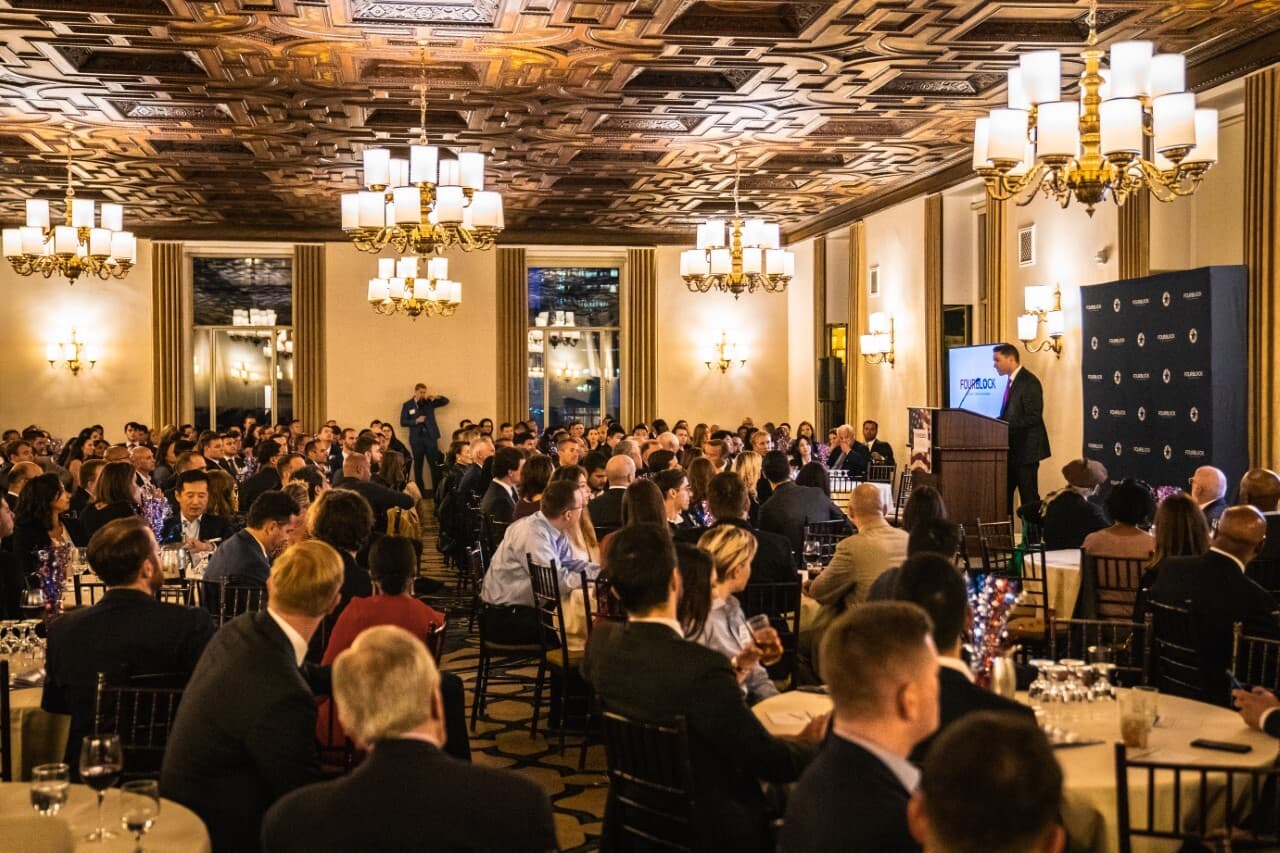 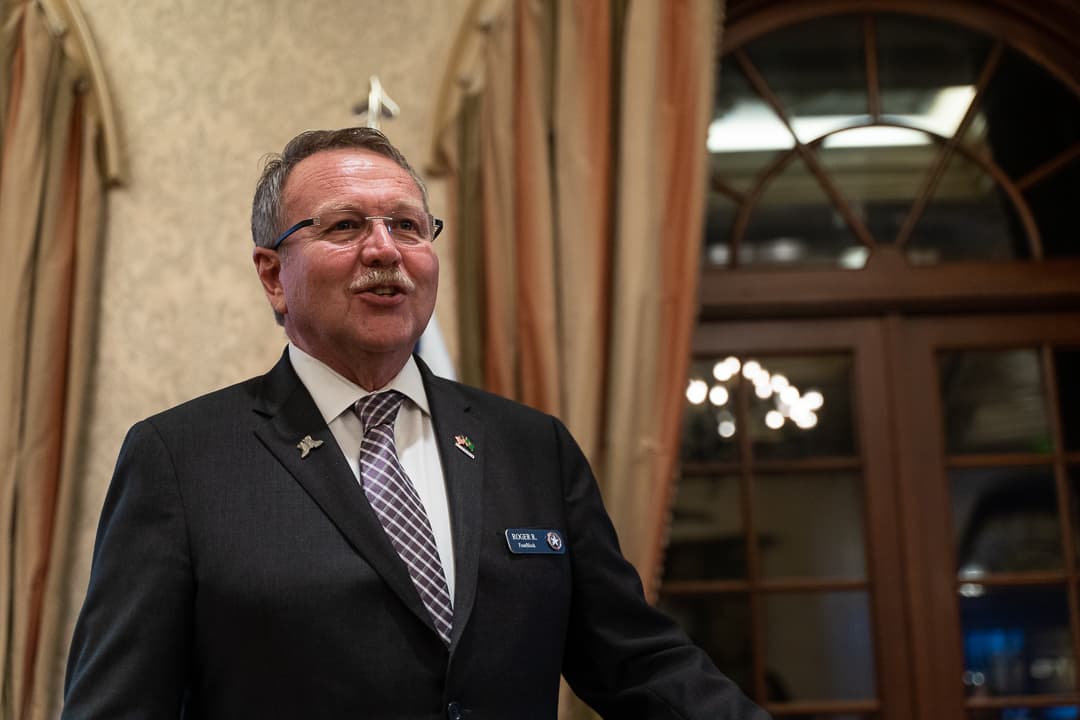 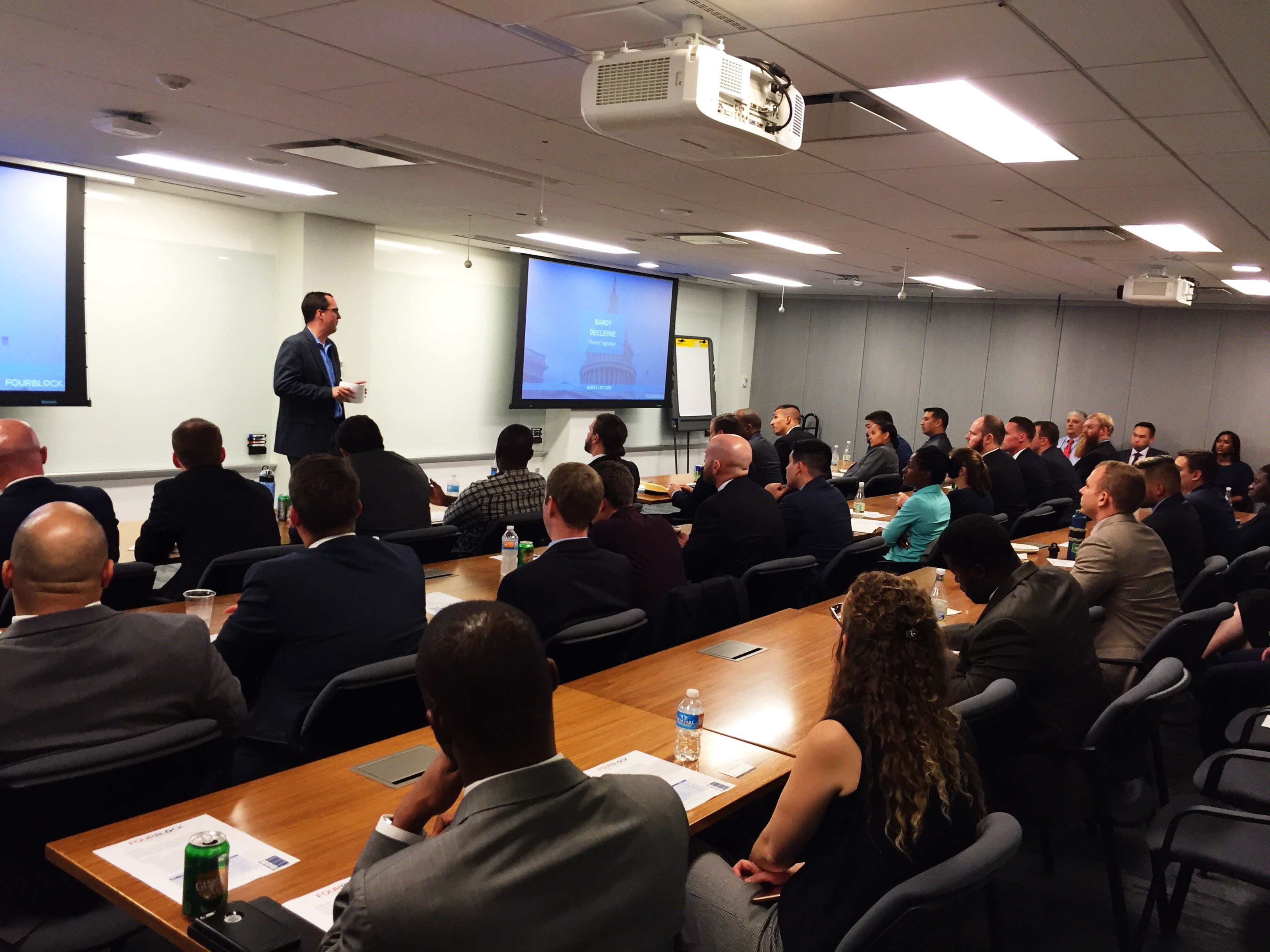 In 2014, FourBlock became the only nonprofit command sponsored by the U.S. Marine Corps Wounded Warrior Regiment and the U.S. Navy Wounded Warrior – Safe Harbor program at Walter Reed National Military Medical Center in Bethesda, MD. From 2014-2019, FourBlock served as the formal mentorship program for all wounded, injured, and ill Marines and Sailors at the Walter Reed National Military Medical Center, supporting more than 150 service members over this period.

During that time, we worked with leadership to prepare and support severely wounded, recovering Marines, Sailors, and their families for life after the military. After being assigned a service member by his or her unit’s command at Walter Reed, FourBlock worked one-on-one with the Marine or Sailor and their family to craft and execute a personalized plan for their successful transition out of the military. Our relationships with service members lasted several years, as some have endured 50+ surgeries and lengthy rehabilitation periods before retiring from active service and transitioning into the civilian world. We continue to support many of these warriors today.