Each year, FourBlock and Marsh & McLennan Companies come together to host the annual Inspire Games to support military veterans, in partnership with the New York City insurance industry. 100% of ticket sales and donations go toward supporting our mission, including support for FourBlock alumnus Ralph DeQuebec, a wounded Marine veteran and Paralympic gold medalist who's a member of the U.S. National Sled Hockey Team. Over the past five years, we have raised over $500K towards adaptive sports training and FourBlock’s career transition programming.

In response to COVID-19, we will not be hosting an in-person event in 2020 to ensure the health and safety of all involved. Please stay tuned for news and updates regarding The Inspire Games in 2021. 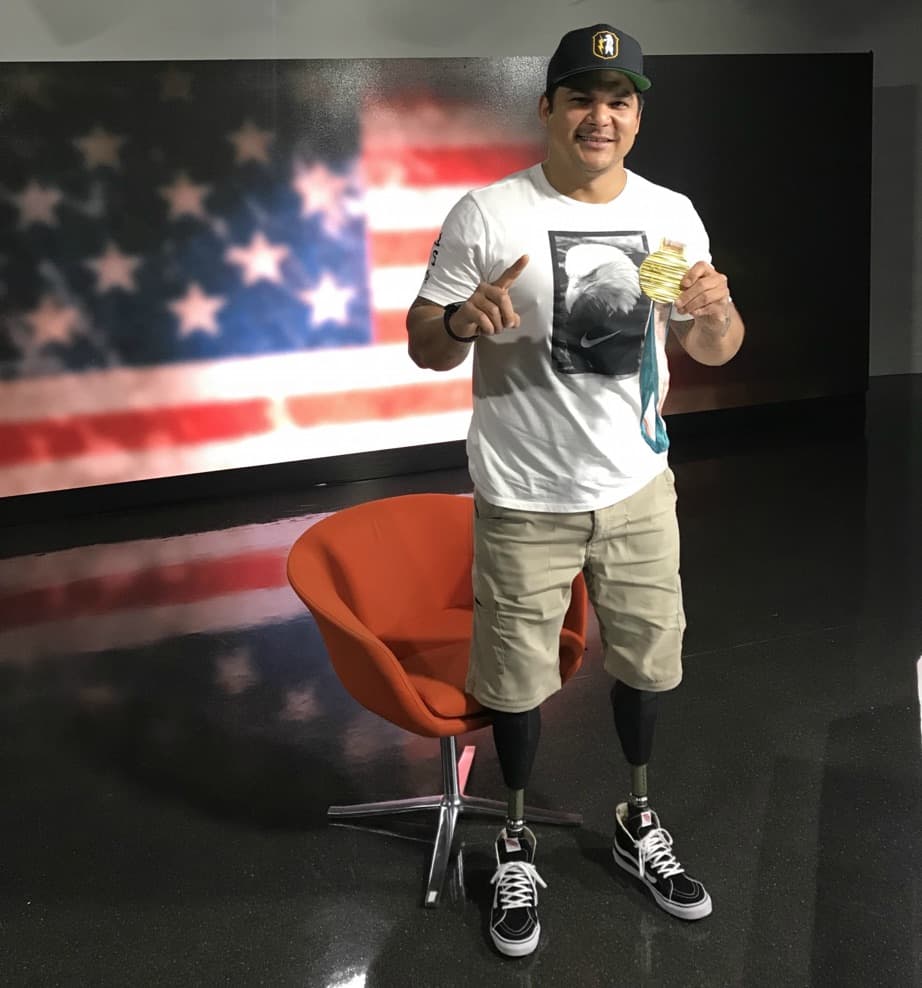 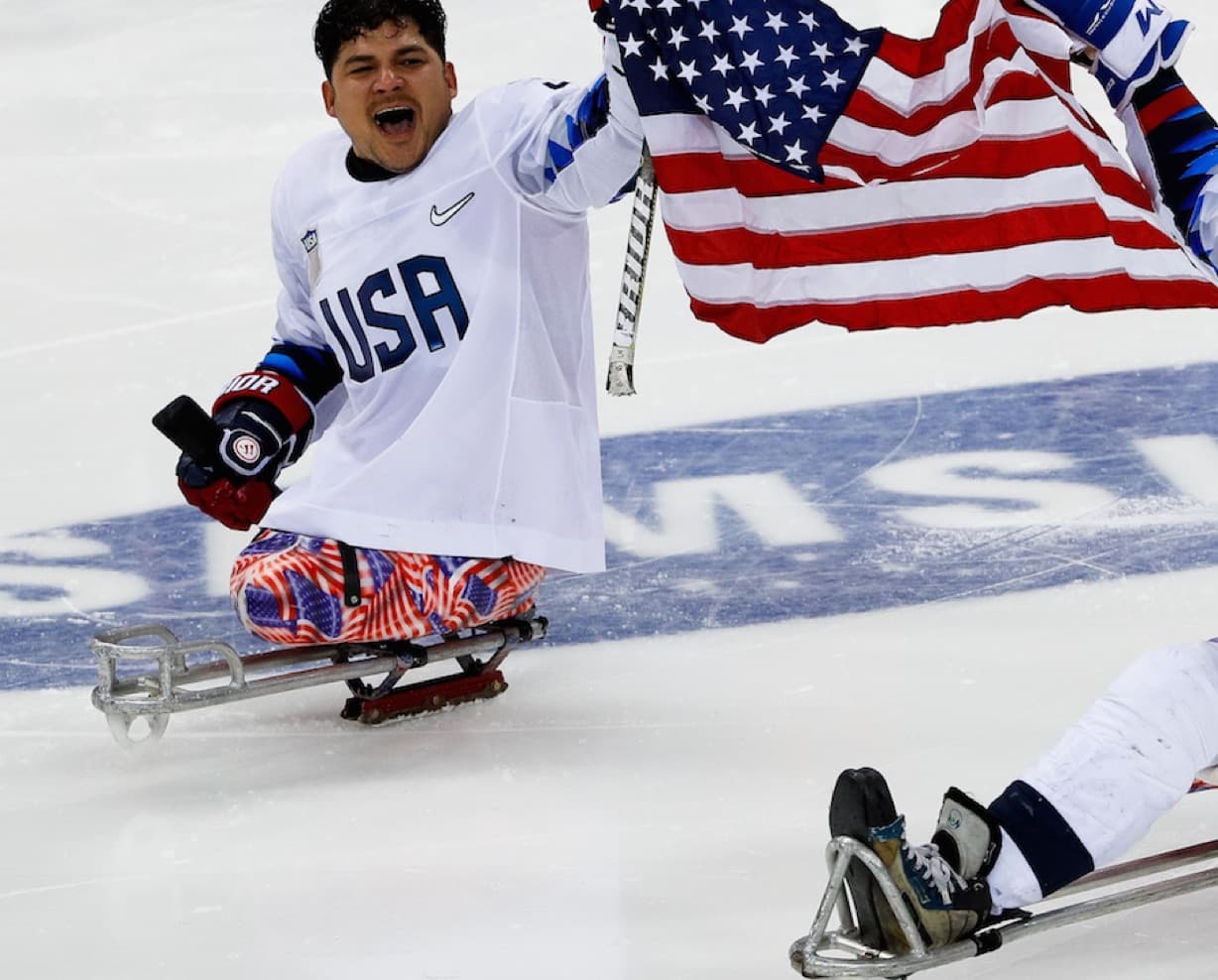 In 2012, Gunnery Sergeant Ralph DeQuebec deployed with 1st Marine Special Operations Battalion to Afghanistan. On June 21, GySgt DeQuebec was disarming an improvised explosive device when it detonated. As a result of the blast, Ralph lost both legs above the knee. Over the past four years, Ralph has been recovering at Walter Reed National Military Medical Center in Bethesda, MD. With the help of his FourBlock mentor, he discovered that he responds best, both physically and mentally, to recreational therapy. In particular, he fell in love with sled hockey.

In 2016, Ralph retired from the Marine Corps and began pursuing his dream of playing in the 2018 Winter Paralympics in PyeongChang, Korea. In 2017, he was named co-captain of the US National Developmental Sled Hockey Team, and in January 2018, was selected to play with the US National Sled Hockey Team in PyeongChang. In March 2018, Ralph took home the gold with Team USA during the 2018 Winter Paralympics Games, helping Team USA rise to the top through three assists over three games. (Read more about Ralph’s journey on Sports Illustrated.)

Ralph was recently inducted into the Los Angeles Sportswalk of Fame and has begun coaching and mentoring disabled veterans and disabled youth, while still playing with Team USA for a second season. From April 27 through May 5, Ralph and Team USA will be playing in the World Para Ice Hockey World Championship in the Czech Republic, and are on track to bring back another gold medal.